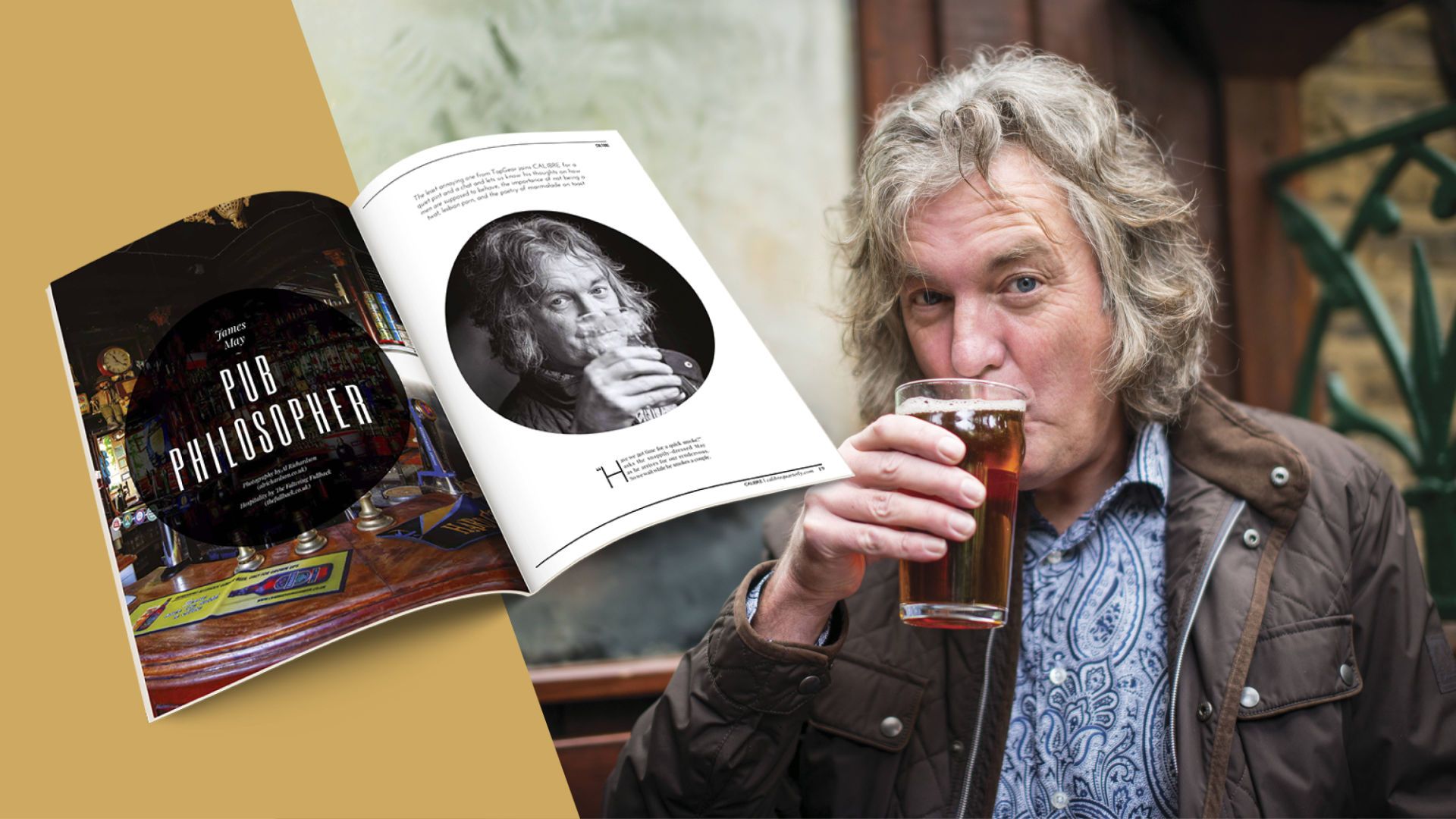 New lifestyle magazine CALIBRE Quarterly launches on 1st May 2014 to engage affluent 50-plus males with high quality, in-depth editorial. CALIBRE Quarterly is published by Hurst Media Company. The magazine is the first luxury lifestyle print magazine in the UK aimed exclusively at mature men. It will focus on this often-overlooked demographic’s interests in food and drink, money, technology, lifestyle, culture and travel. It builds on the success of CALIBRE Insights, a series of themed publications placed in national newspapers – The Guardian and The Mail on Sunday – which target the same demographic.

CALIBRE Quarterly will have an initial circulation of 60,000 print copies, distributed nationwide through major stockists, independent newsstands and in prestigious locations, including luxury hotels, golf clubs and private members clubs. The magazine will also be published on a responsively designed website, enabling CALIBRE Quarterly readers to access the magazine’s rich editorial from their home or work computer, tablet or smartphone.

CALIBRE Quarterly’s Editor-in-Chief is Barnaby Dracup, whose previous experience includes working at IPC Media and FT Business. The first issue features an intimate interview with Top Gear’s James May, where they discuss the changing role of men in society, exploring his lifestyle, opinions, and what it really means to be a bloke in his fifties. It will also contain CALIBRE Quarterly’s flagship regular feature, 12 Angry Men, which asks a panel of 12 readers for their honest opinions on contemporary issues.

CALIBRE Quarterly has also partnered with the Prostate Cancer Research Centre, a charity dedicated to funding research that will improve the survival rate and quality of life for men suffering from prostate cancer, a condition which affects over 40,000 men a year in the UK. CALIBRE Quarterly is giving a donation to the charity for each copy sold.

Barnaby Dracup, Editor-in-Chief at CALIBRE Quarterly, said, “Unlike other men’s lifestyle magazines our readers won’t be embarrassed to be seen reading CALIBRE Quarterly on the train. The magazine fills the gap in the market for high-end, in-depth quality lifestyle editorial aimed at affluent, active men over fifty, who don’t want to be patronised by the publications they read. It’s a consumer group with a well-developed sense of humour, adventure and intellectual curiosity, wanting to be kept up to date with relevant tech trends, exciting investment opportunities – as well as the best new vehicles, places to eat, and travel options.”

James Hurst, Publisher at Hurst Media Company, said, “We spent the last year researching what men over fifty want from a magazine and we’ve then actually gone and created it for them. For brands and advertisers, this is the first opportunity they’ve had to exclusively target affluent, intelligent men over fifty, in a UK print magazine. Our research shows that 50-plus men demonstrate as much interest in new brands as 30-plus men, but have far greater resources in terms of time and money to initiate relationships with these brands. This age group have a collective spending power of £175 billion in disposable income, owning 80% of all private wealth. They are more likely to take three or more holidays per year, to buy private healthcare, and to invest in stocks and shares than other demographics. Brands can get their messages in front of a highly targeted audience who have paid off their mortgage, who no longer have dependent children and who want to be entertained. CALIBRE Quarterly is shaping up as an elegantly designed and skilfully crafted magazine, and a lucrative proposition to advertisers.”

Media packs for other publications by Hurst Media are available on the Publications page.