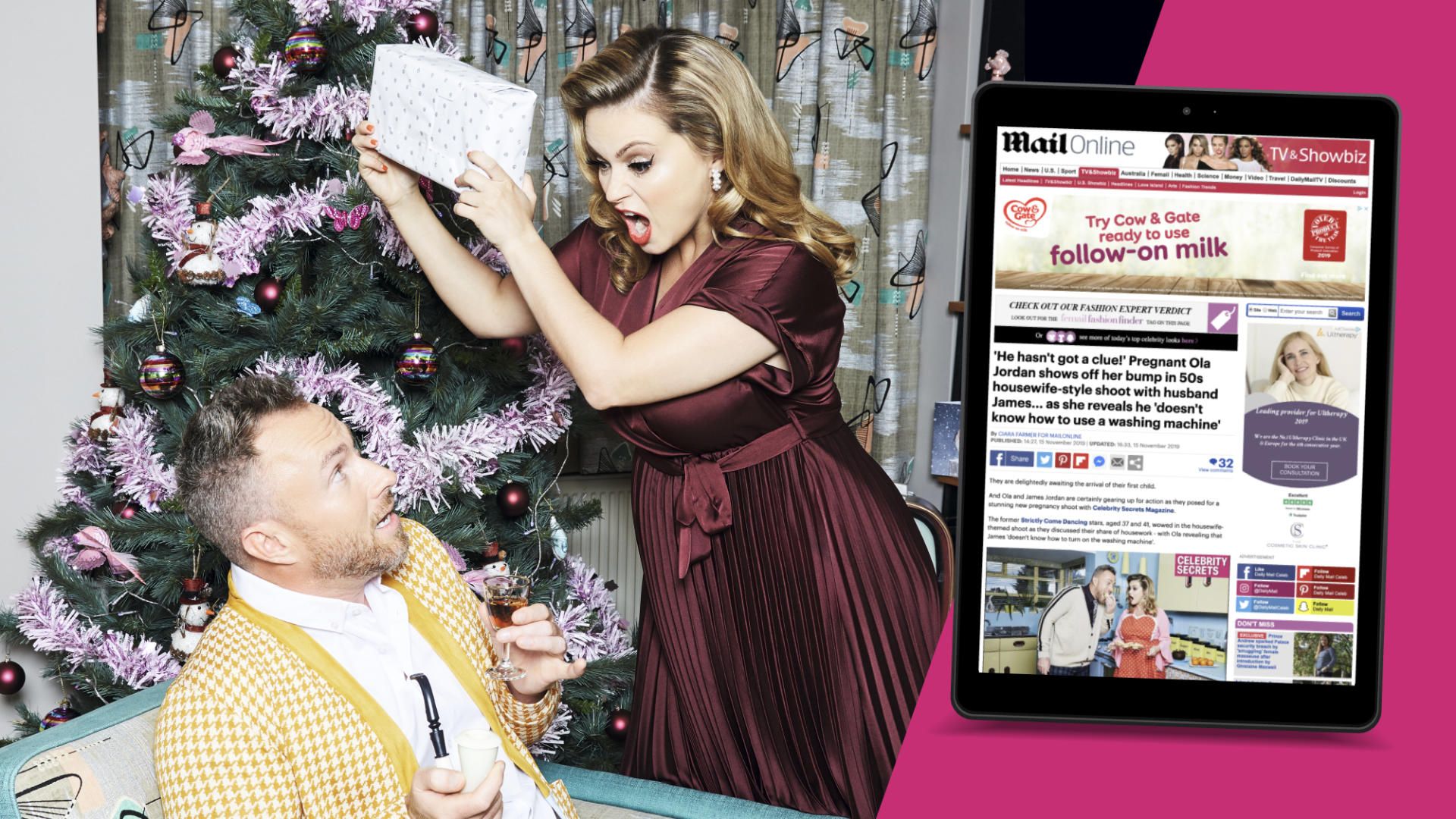 The magazine’s latest cover stars reveal their thoughts on gender neutral parenting, labelling it ‘ridiculous’ and said there will be ‘gender-specific presents’ under the tree at Christmas. In the full interview, they also open up on their ‘physically and mentally draining’ IVF journey.