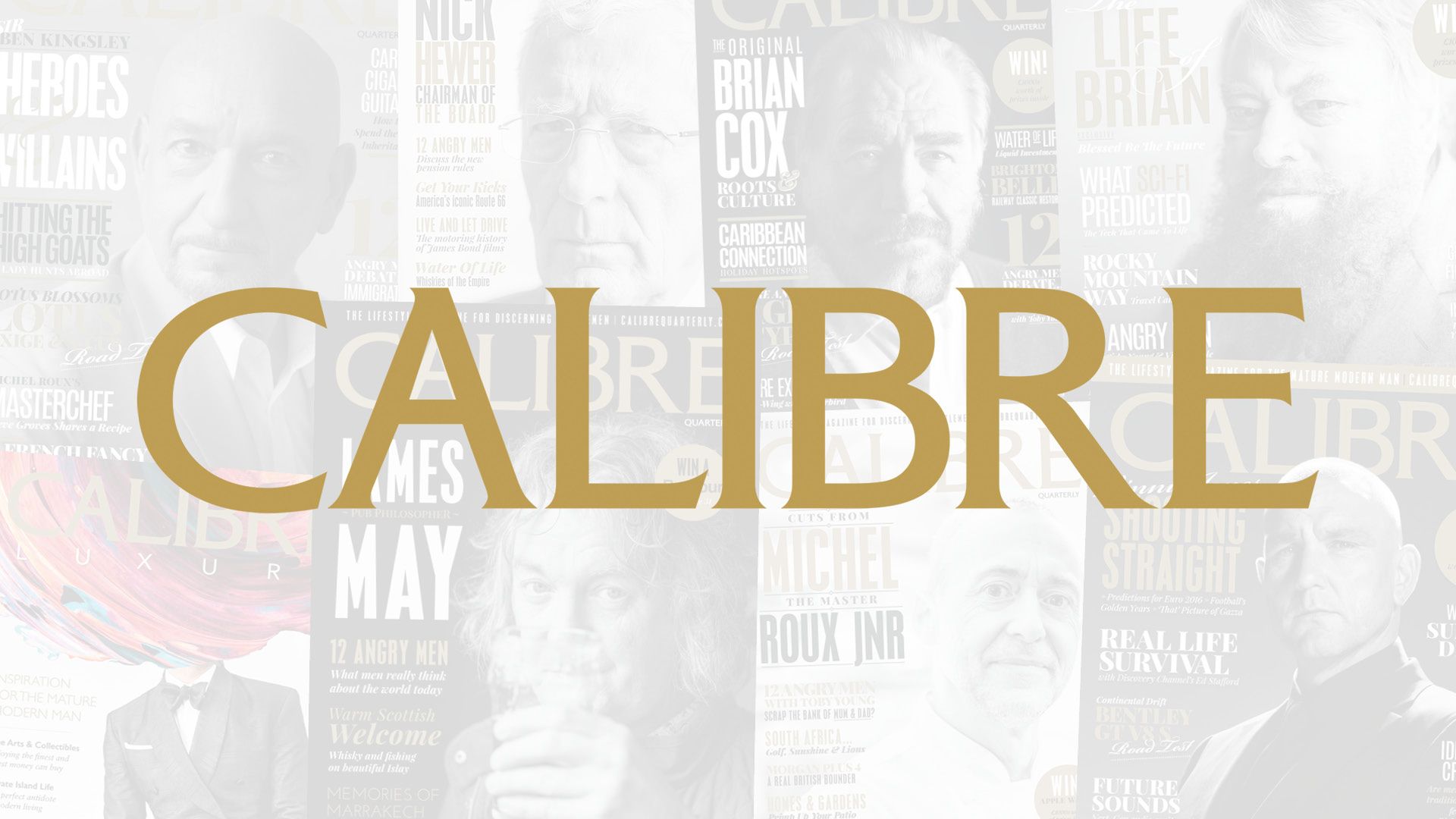 Hurst Media Company has reached an agreement to sell the rights to publish CALIBRE magazine to International Media. The deal was completed in July following extensive negotiations the result of which means Hurst Media retains a minority interest in CALIBRE and will provide support and consultancy services.

Following three successful years, in which CALIBRE grew from a quarterly title to a bi-monthly one, launched an annual luxury title and affirmed its position as the leading lifestyle magazine for the mature, modern man, it felt the time was right to allow a new publisher to continue taking the title in a positive direction.

CALIBRE’s editor-in-chief, Barnaby Dracup, has stepped down from his position, as has founder and publisher, James Hurst. Editorial duties will now be handled by Wes Stanton and commercial activities will be handled by International Media’s publisher, Josie Millar.

“While I’m very proud of all Hurst Media have achieved with CALIBRE, I’m confident and excited that International Media will be taking the publication to the next level. I will continue to provide consultancy and support where appropriate and wish CALIBRE, Wes Stanton and his highly-experienced team every success for the future,” said James Hurst, managing director of Hurst Media.

Editor, Wes Stanton, added: “I’m delighted to be joining CALIBRE magazine at a crucial time in its success. Hurst Media has done a great job getting the magazine working for readers and advertisers alike, and I’m looking forward to getting elbows’ deep in my new content-creation role. With Hurst Media’s continued expansion into contract publishing, the timing of this deal was perfect for both parties.”

Wes Stanton can be reached by calling 020 7078 3210 or emailing wes.stanton@international-media.com

Josie Millar can be reached by calling 020 7078 3215 or emailing josie.millar@international-media.com