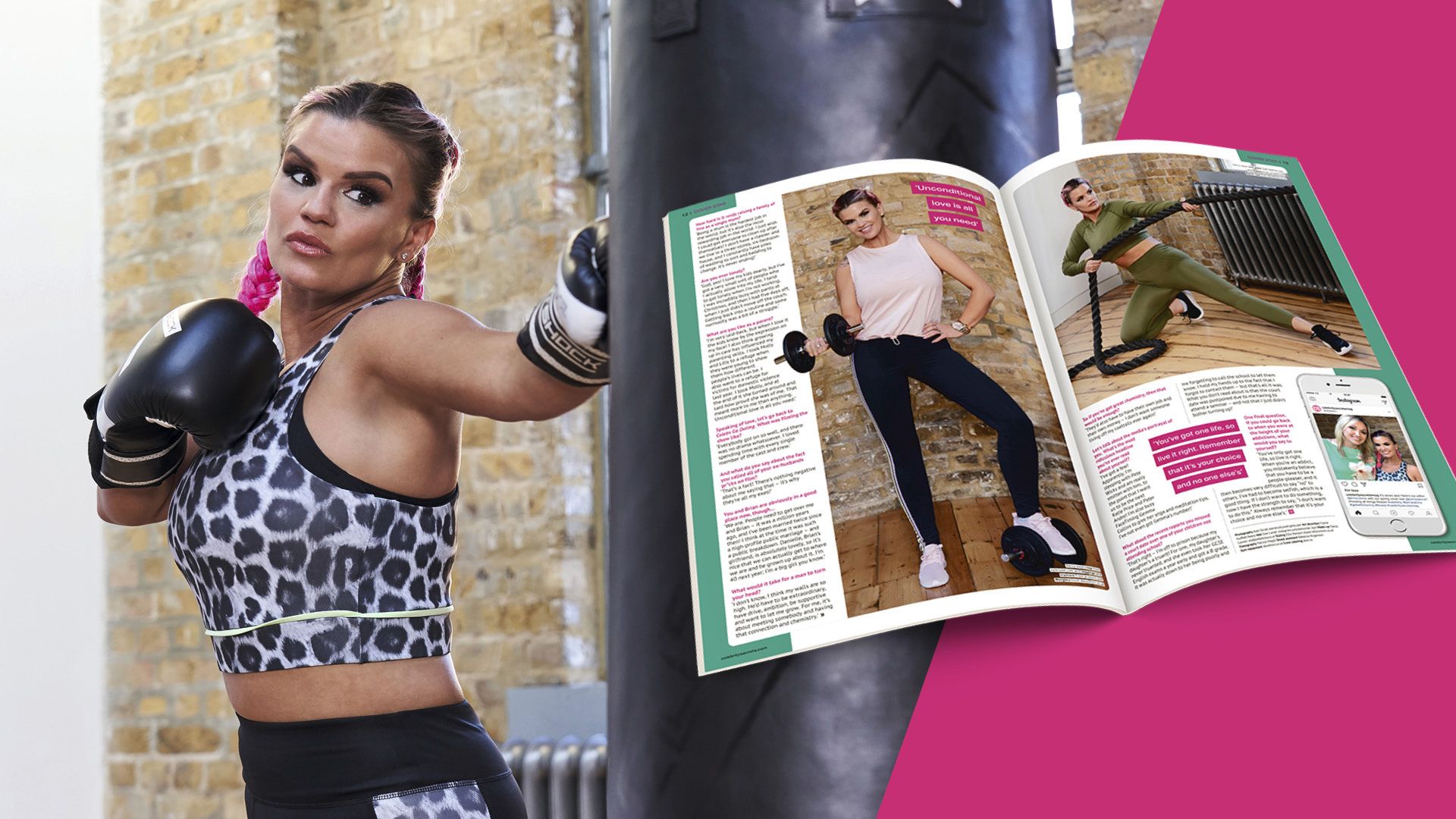 …and Katie Price is being “[kicked] whilst she’s down…because she’s a woman and a mother”, Katona says

“The fact of the matter is women are judged much more by their actions than men. Ant…crashed his car because of being over the limit, and eight months later he’s back presenting Britain’s Got Talent. Why? It’s because he’s a man – and I’m a mother. I’m not entitled to have a breakdown or go off the rails, whereas in actual fact I think us mothers have got more of a reason than anybody for it all to get on top of us.”
On Katie Price, Katona says, “You can clearly see she’s gone off the rails, and everyone’s now jumping on the bandwagon and kicking her while she’s down. Why are people not asking what the underlying problem is instead of saying she needs her kids taking off her? It’s because she’s a woman and a mother.”

OK! Magazine distributes Celebrity Secrets – Hurst Media’s flagship lifestyle print title – across the United Kingdom. Celebrity Secrets is more “how to” than “who’s who”; more “get it” than gossip; more inspiration than just information.  Celebrities share their practical and actionable advice, experience, expertise with readers. The magazine treats celebrities with the positivity and respect that real people deserve. The magazine’s readership recognises that celebrities are real people too, facing similar lifestyle decisions.  It also gives celebs a platform to promote causes close to their heart, as well as to communicate their practical and actionable advice, experience, expertise.