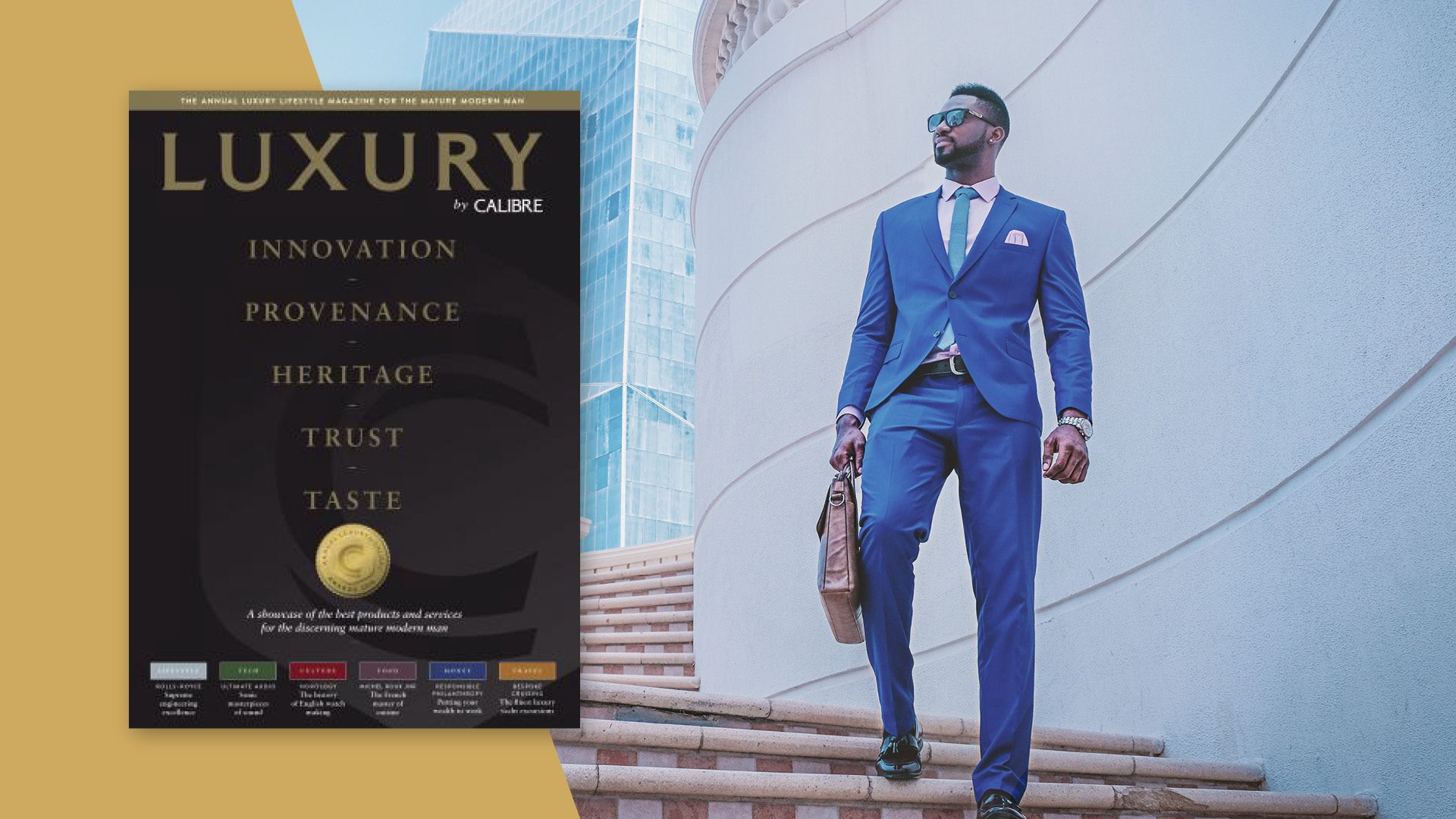 Following on from the success of our flagship title CALIBRE Quarterly, we are excited to announce the launch of a brand new title, Luxury by CALIBRE, set to be released in December of this year

Back in May of 2014, the UK was introduced to CALIBRE Quarterly magazine, the first lifestyle magazine aimed specifically at the UK’s affluent, mature (55+) male audience. Following eight highly successful quarterly issues, CALIBRE has now become, and is widely acknowledged as, the UK’s leading lifestyle brand for the mature modern man. With this provenance and a bright future ahead of us, CALIBRE’s heritage proves that we will continue to bridge the gap between marketers and this lucrative demographic.

Given the strength and positioning of the CALIBRE brand in the marketplace, and our milestones to date, Hurst Media Company are delighted to introduce our inaugural premium annual publication Luxury by CALIBRE. Historically, CALIBRE’s emphasis has been on quality, customer service and affordable luxury – akin to brands such as Waitrose, Jaguar and John Lewis.

Luxury by CALIBRE will serve as an aspirational publication for CALIBRE’s loyal fans and followers (ABC1), but will also embrace a new market of high net worth 55+ males (AB). This will culminate in a beautifully crafted annual publication with super-high stock covers, striking imagery, original features and a showcase of the best products and services for the wealthy and discerning mature modern man.

Click here to view a 40-page sampler and have a sneak peak at what Luxury by CALIBRE will entail.