A Celebration Of CALIBRE 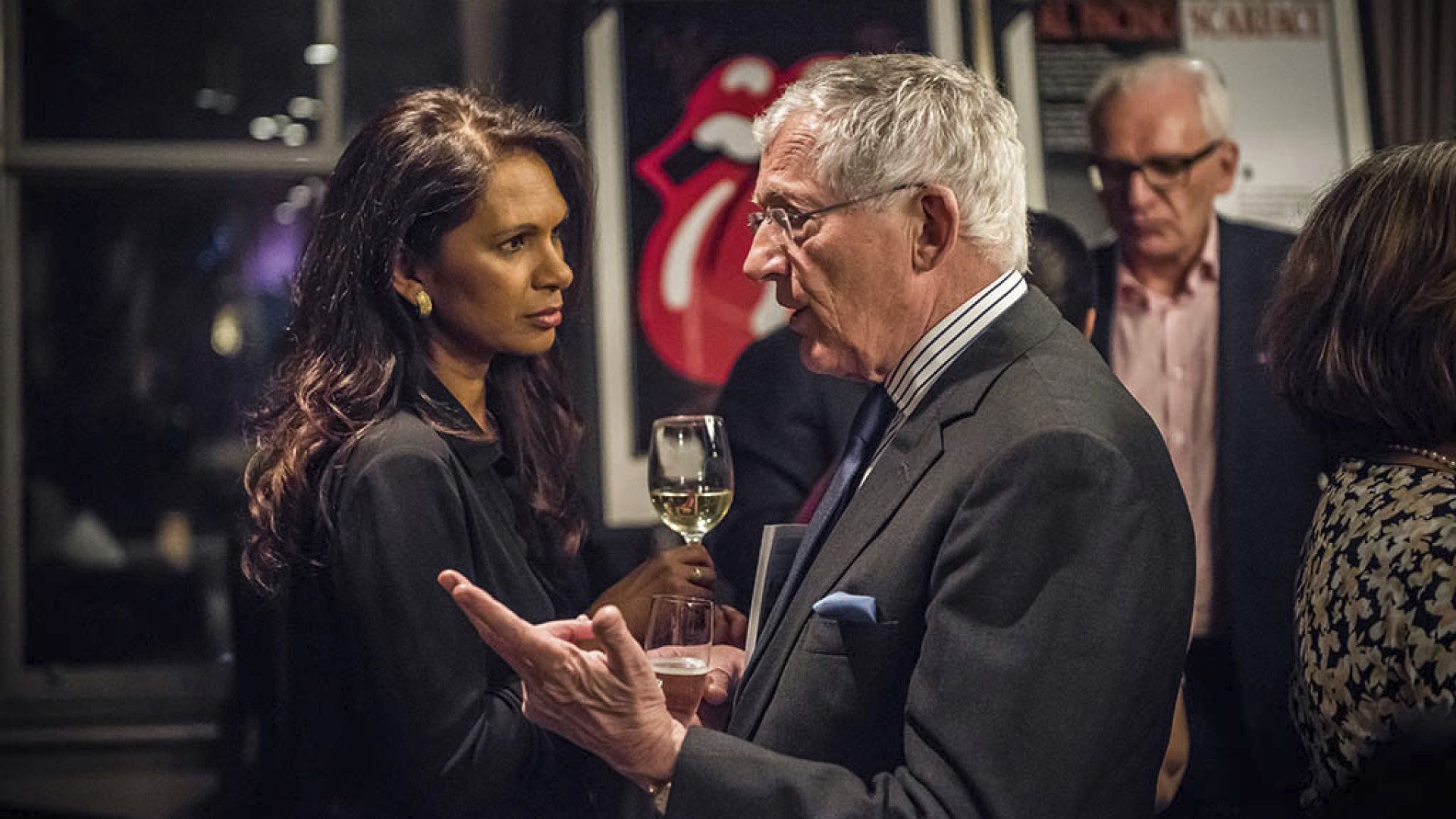 The CALIBRE Dinner was recently held at the Century Club, Shaftesbury Avenue, in order to say a big ‘thank you’ to our contributors, clients and advertisers who have helped make the magazine such a success over the past three years.

Recent CALIBRE coverstar, John Sergeant, was our host for the evening and regaled the audience with tales from his storied broadcasting career in his own inimitable way. Touching on his dogged reporting of Thatcher, his trips around the world and his time on Strictly he left our guests with beaming smiles and newly-gleaned insights.

He also had the opportunity to introduce our special guest for the evening, Corporal Stuart Robinson, who was the recipient of our inaugural CALIBRE Hero of the Year Award thanks to his charitable and sporting accomplishments after losing both his legs while on tour in Afghanistan. Stuart attended the event to collect his award and delivered a rousing speech talking through his struggles and never-give-up attitude.

A silent auction was also held throughout the evening to raise money in aid of our military charity partners: ABF The Soldiers’ Charity, The Royal Navy and Royal Marines Charity, The Royal Star & Garter Homes and the RAF Benevolent Fund.

Have a cycle through some of the images from a wonderful night and, once again, thank you to all who have supported CALIBRE over the past three years.